Sheffield is known worldwide as a leading producer of steel. It's been an icon in the world of cutlery throughout history. It's fast becoming a leader in culture and tourism in the U.K. What many people may not be aware of is its history of excellence in education.
Sheffield's two major universities, Sheffield Hallam University and The University of Sheffield, have a combined enrolment approaching 50,000 students annually. In 2004/2005 the city's gross revenue expenditures were topped by education. One third of the city's budget was spent on education at all levels. Housing at twenty-five percent and social services at seventeen percent were second and third.

Sheffield Hallam University makes its home on a large campus in the city centre, while the University of Sheffield is a little more non-traditional in its make up. It is not on a campus, but is spread over buildings mainly about a mile west of the city centre. The buildings are fairly close together, and most are connected by an underground concourse for easy movement between buildings. Having the university among the city buildings integrates it nicely in with the rest of the city.

Both The University of Sheffield, and Sheffield Hallam University are well respected. The University of Sheffield contributes heavily to research and is the sixth highest rated research university in the U.K. More impressively, in annual rankings of the top five hundred academic universities in 2005, Sheffield University was ranked 8th in the UK, 18th in Europe, and 65th in the world. The criteria for judging, which was done at Shanghai Jiao Tong University in China, included the number of highly cited researchers, academic performance, published authors in Science and Nature, and the number of Nobel Prizes awarded to staff and students.

Sheffield University is divided into seven faculties which are broken down further into sub groups with the exception of the Faculty of Law which encompasses that entire course of study. Other Faculties include Architectural Studies, Faculty of Arts, Engineering, Law, Medicine, Pure Sciences, and Social Sciences. These are broken down into many specialities under the overall faculty umbrellas. Pure Sciences for example would cover the Nobel Prize winners for 1953 in Physiology, 1967 in Chemistry, 1993 also in Physiology, and the 1996 Nobel Prize for Chemistry.

The contributions these two universities have made to the City of Sheffield are immeasurable. Students come to Sheffield to study from around the world. The diversity of students from 80 countries coming together in one place to live and learn imparts diversity on Sheffield usually reserved for larger cities. There is also a lot to be said for having an educated population. With the exception of London, more graduates from these universities choose to live and work in Sheffield and its surrounding communities than anywhere else.

Keeping the educated from leaving the region is vital to local business and industry. Of course they are free to leave if they wish, but Sheffield has done a good job of making them want to stay. First of all, there's a need for employers to hire the highly trained people graduating from prestigious universities within the city. Sheffield has seen to this, and the partnerships the business community develops with the universities and the city helps solve that problem. Also the city has to be a place where young people with disposable income want to live. Entertainment, Sports, and Activities that young, working college graduates enjoy are as available in Sheffield as they are in much larger cities.

Add to that a little culture such as theatres and museums, live music venues, clubs, and pubs and you have the nucleus of city that will retain a large number of educated students as young citizens in the future. That is important in keeping a strong tax base, high employment, and low crime in an area - basically the things we all look for in a livable city. Sheffield has taken many of the right steps towards being not only a livable city, but an enjoyable city, and the education its universities provide is one reason why. 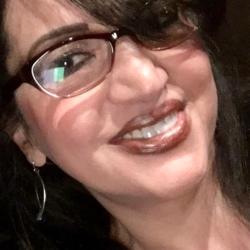 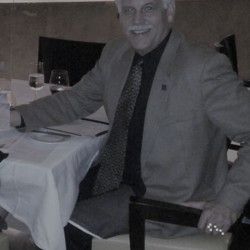 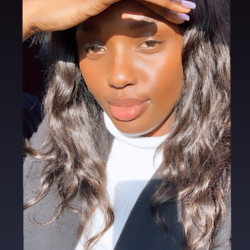 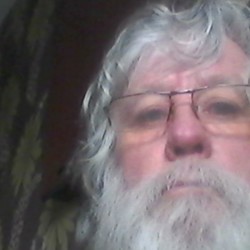 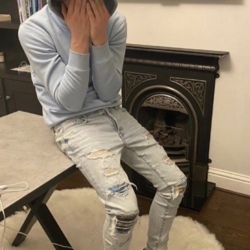 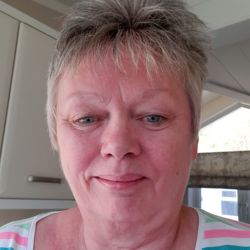