The Peak District National Park consists of 550 square miles in central and northern England. Parts of the park encompass Derbyshire, Staffordshire, Cheshire, Greater Manchester and South and West Yorkshire. About 38,000 people have homes within the boundaries of the park. Most of these are in non industrial villages and small towns, however one third of the city of Sheffield lies within the park. Those sections of western Sheffield that are part of the park are mainly residential. Sheffield residents can be in the park in a matter of minutes, and many have great views of it from their homes.

Much of the area of the Peak District National Park is uplands, however there aren't many real peaks, mainly rounded hilltops with some grit stone edges, particularly in the northern most areas of the park. Most of the population live towards the southern end of the park.
Many of the people, fortunate enough to live in the park work there as well. Tourism is the number one industry within the park and just under a quarter of the residents are employed in tourism jobs. Manufacturing and rock quarrying combine to provide about 31% of the jobs. The Cement Works at Hope is the largest employer in the park, and some other minor industry jobs such as bottling mineral water, a cutlery factory, and a brake lining producer can be found within the park. For the most part the boundaries were drawn to keep industry out of the park.

The limestone that is quarried in the park is vital for roads and cement in the area. Shale and gritstone for construction are also quarried. Lead isn't economically feasible to mine any more, but fluorspar, barites and calcite are still extracted from the park. The northern part of the park is known as Dark Peak and the gritstone and shale support moorland and blanket bog environments. Sheep pastureland and grouse hunting are the most common land uses to the north. The South is White Peak, and has more agricultural uses and contains the bulk of the park's residents. The White Peak has pasture land more suited to dairy operations.

Touring the park can be done in a number of different ways. The Peak District National Park is said to have the best public transportation system for touring in the national park system. The Peak Rail Society was formed by railway enthusiasts in 1975 to reestablish the rail line from Matlock to Buxton through the park. The project has been going on over 30 years, and the Matlock to Darley Dale line opened in 1991. To the north, passenger service resumed in 1997 with the Rowsley depot seeing its first passengers. Steam and diesel locomotives drive tours through time, as passengers are transported back to the heyday of railroads. There are many speciality journeys available.

Another great way to see the park is by renting a bicycle. There are several places within the park where you can do this. Most are in the villages and towns in the park. If you plan to ride slowly and take in all the sites, hotels, hostels, bed and breakfast, and cottage rentals are available in many locations and price ranges.

On the fourth Tuesday of each month you can hop on the 7:14 Folk Train at Dore, Grindleford, Hathersage, Bamford, or Hope. The Folk Train takes you on a musical trip through the Peak District countryside while musicians aboard the train perform an informal session. Food is available, and all in all this is a nice scenic tour with a short stop at an area inn before returning in the evening. The Edale Rambler Folk Train from Sheffield has been in operation for about five years.

If you prefer a more up close and personal experience with nature in the park, ranger guided walking tours may be for you. These hikes are led by knowledgeable rangers and most have a theme. Civil War: Battlefields and Bloodshed will have you walking across a Civil War battlefield and visiting a murder scene of a prominent local royalist. The subject matter will include the impact of the Civil War on life in the 17th century in the Peak District. The Fungus Foray sounds disgusting, but is merely an educational look at identifying fungi that grows in various areas of the park, and viewing autumn colors.

The Peak District National Park is a geologist's dream. Slightly porous and soluble limestone allows water to carve caves and caverns deep in the ground. Hiking and caving are very popular activities in the park along with rock climbing on the many rock formations. Some of the caves have been found to contain stone tools, and the skeletal remains of now extinct animals.

If rock climbing is not adventurous enough for you and you would like something a little more extreme, hang-gliding and para-gliding may be your cup of tea. Some areas of the park are ideally suited to these aviation activities because of they catch the wind from all directions, and have the required updrafts. To fly in the park the Civil Aviation Authority requires any hang-glider or para-glider pilot to join an association that they oversee. This is to make sure the proper training has been provided before leaving the ground.

The park has been a popular location for movies. Haddon Hall in Derbyshire was recently transformed from a Medieval and Tudor manor house, into Thornfield, Rochester's house for the recently aired BBC production of Jane Eyre. Haddon Hall, with the help of special effects and sophisticated pyrotechnics burned to the ground for the purposes of the movie. So realistic was the fire, that many locals called the fire brigade. They eventually had to park fire trucks outside the set to comfort the locals. Pride and Prejudice, The Dam Busters and several other films have been shot in Peak District National Park. 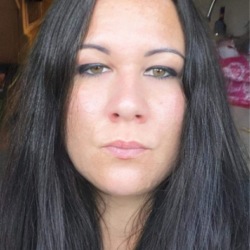 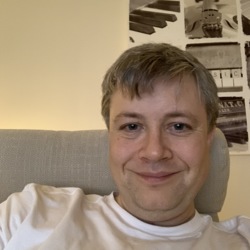 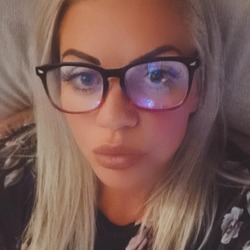 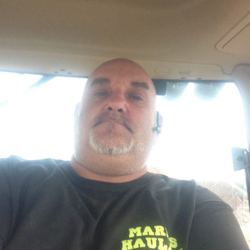 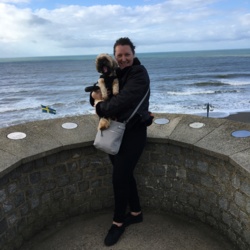 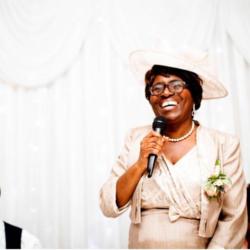 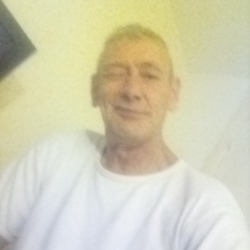